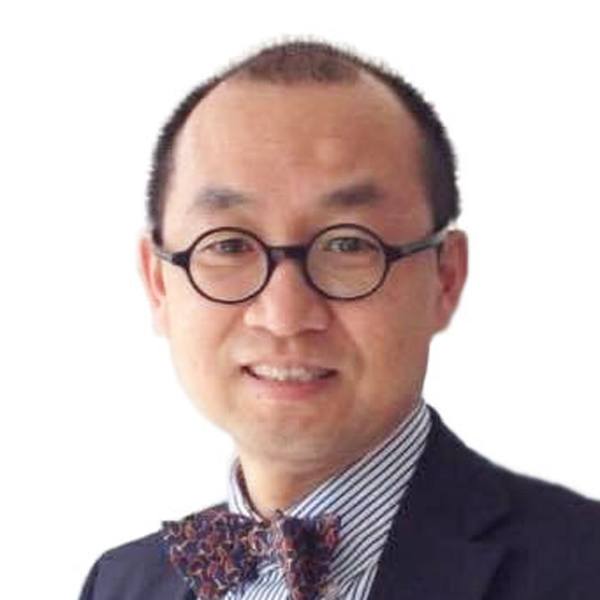 “I'm interested in timeless architecture—not trends. Having worked and lived around the world, I think there is a universal architectural language that applies to all of humanity while still being appropriate for a particular location and time.”

With over 30 years of international experience, Peter serves as a principal-design for HOK’s San Francisco studio.

Peter began his architectural career in New York City before working for 17 years as an architect in Seoul, South Korea, and then relocating to San Francisco. His award-winning experience includes 12 million square feet of completed construction projects in nine countries across multiple markets.

Peter frequently writes and speaks about architecture and design. His community involvement includes participating as a member of the Seoul City Architecture Committee, which evaluates the plans for new city projects, and serving as a judge for numerous architecture competitions. Additionally, he has served as an adjunct professor, lecturer and visiting critic at universities in South Korea and the United States.

He belongs to both the American Institute of Architects (AIA) and the Korea Architects Association (KAA).